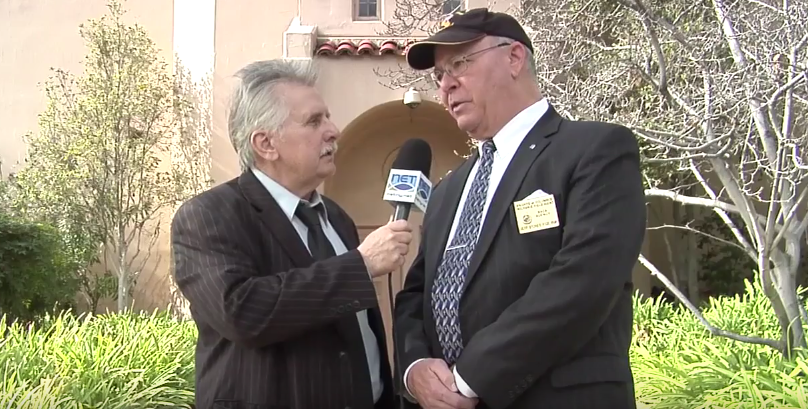 Every Tuesday morning in San Pedro, California, Sister Agnes of Little Sisters of the Poor leads a group to collect food for […] 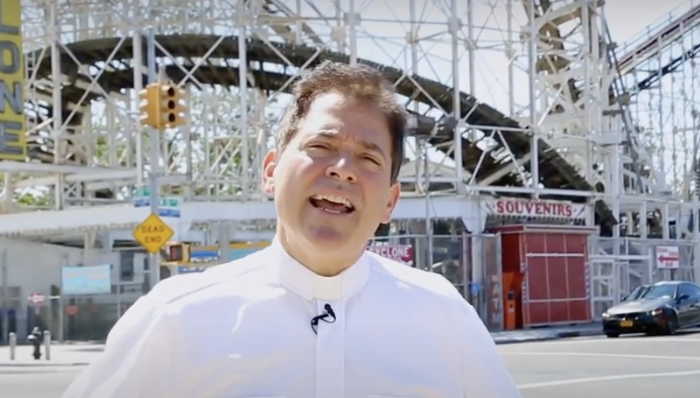 Msgr. Jamie is joined by Beatrice Tosti, chef and co-owner of Il Posto Accanto, to bring the flavors of Naples and Rome […] 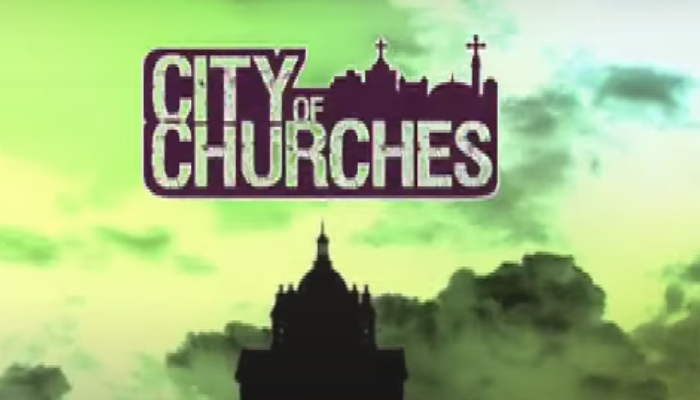 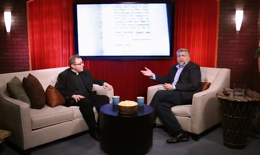 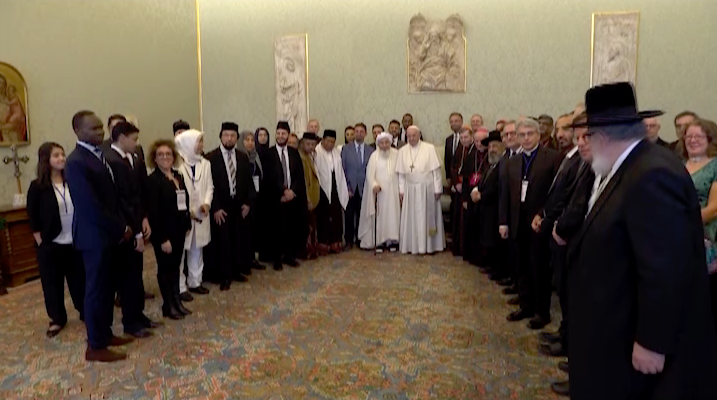 The award-winning Currents News is the go-to source for news from the Catholic perspective. Currents News objectively reports on secular and non-secular […] 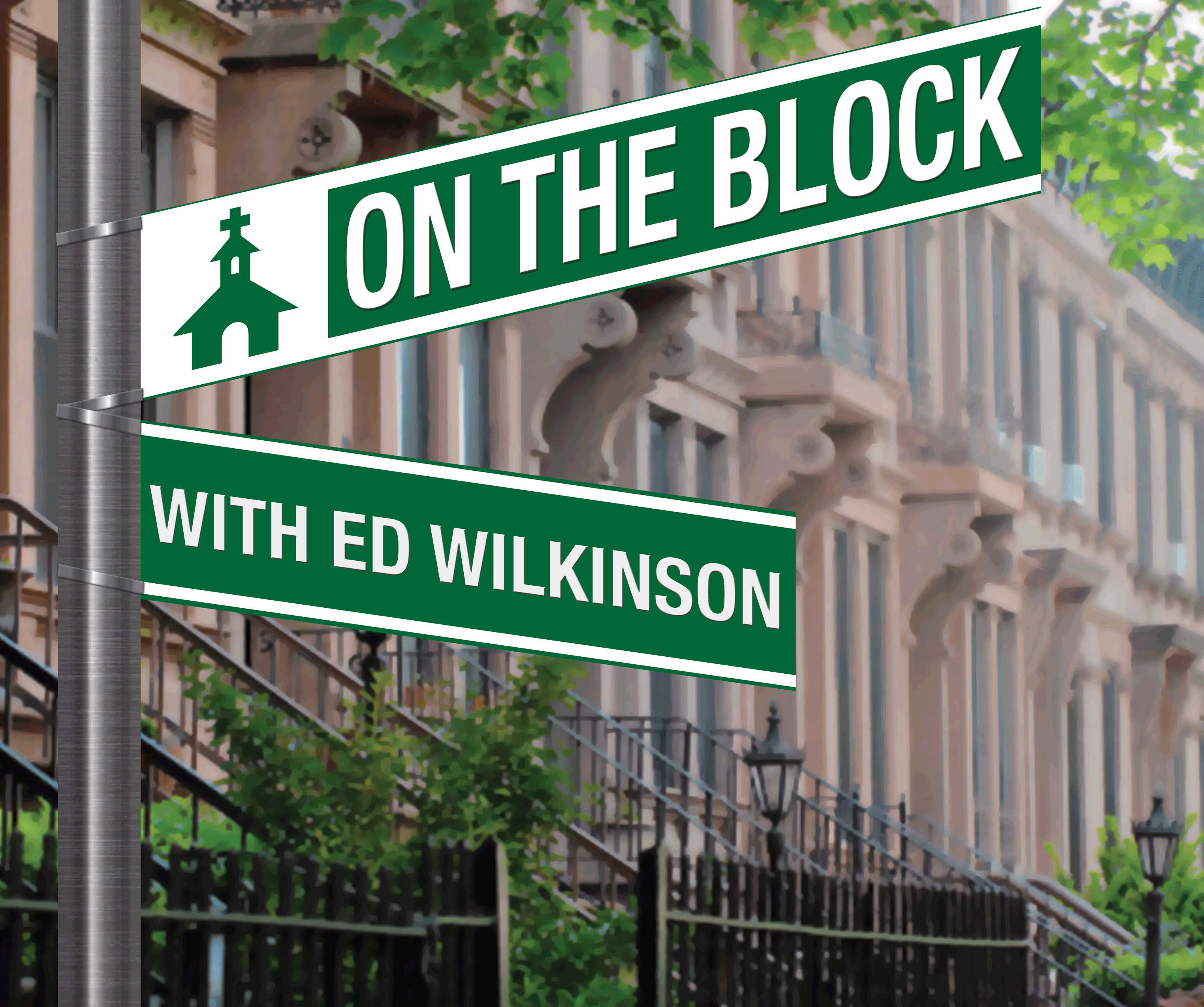 On the Block host, Ed Wilkinson, and his guests for the fourth season. Recent episodes of the show for this season are viewable […]

Do you love movies? On Reel Faith, hosts David DiCerto and Steven Greydanus offer a Catholic perspective on the latest Hollywood releases […] 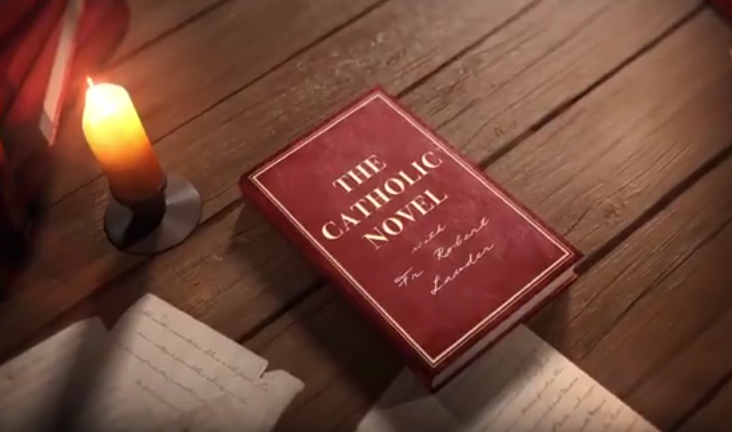 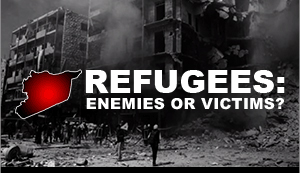 Refugees: Enemies or Victims? has been nominated for a New York Emmy Award (2018) in the documentary category! The […] 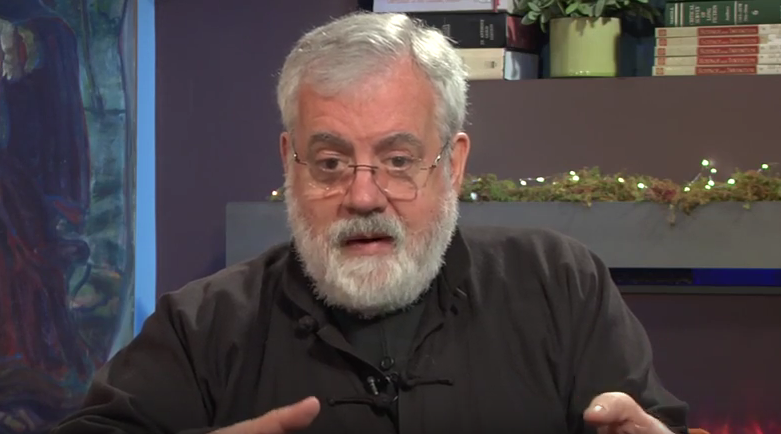 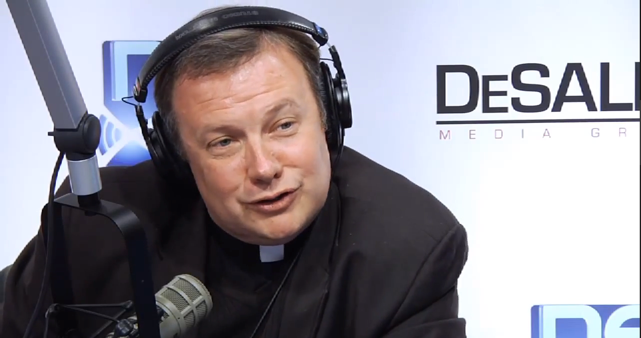 Tune in for our last show as Monsignor Harrington welcomes back many surprise guests. It has been a pleasure to bring you […] 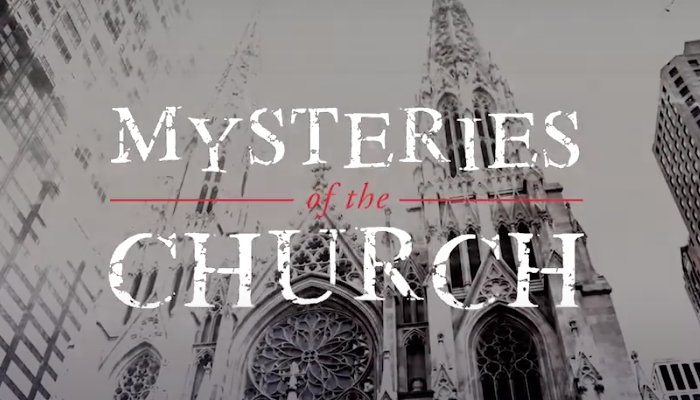 Mysteries Of The Church

Thank you for tuning in with us this season for Mysteries of the Church. Stay tuned for insider information on next season! […] 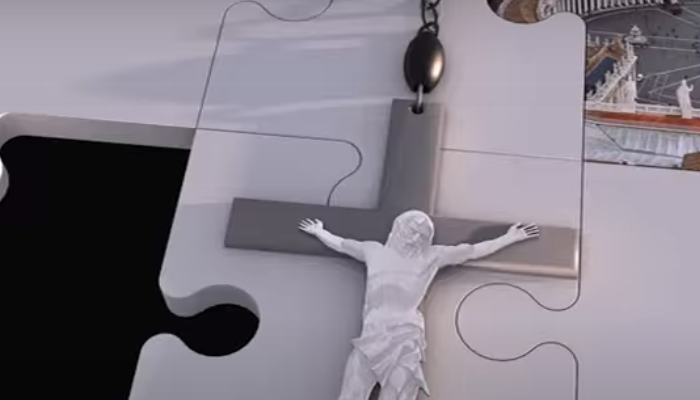 On this episode of Portraits of Faith (watch above), St. Saviour Parish in Park Slope, Brooklyn presents their Spring Concert with Iouri […] 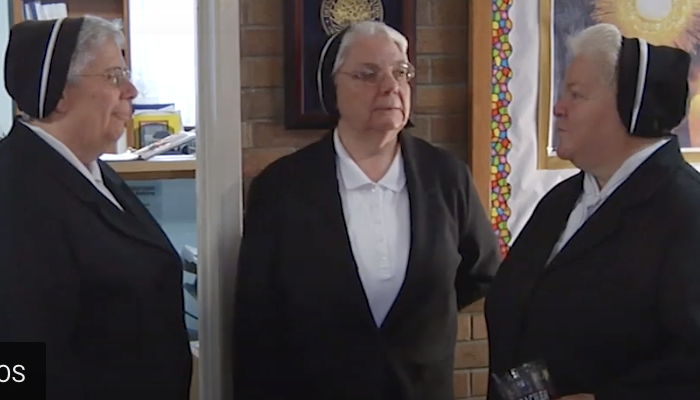 This new NET TV series expands on the special series Wake Up the World (2015) in exploring the  the unique charisms, faith, […] 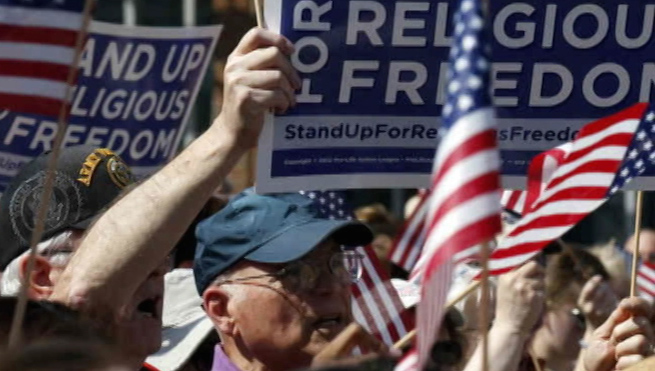 “Solidarity means much more than engaging in sporadic acts of generosity. It means thinking and acting in terms of community” (Fratelli tutti, […] 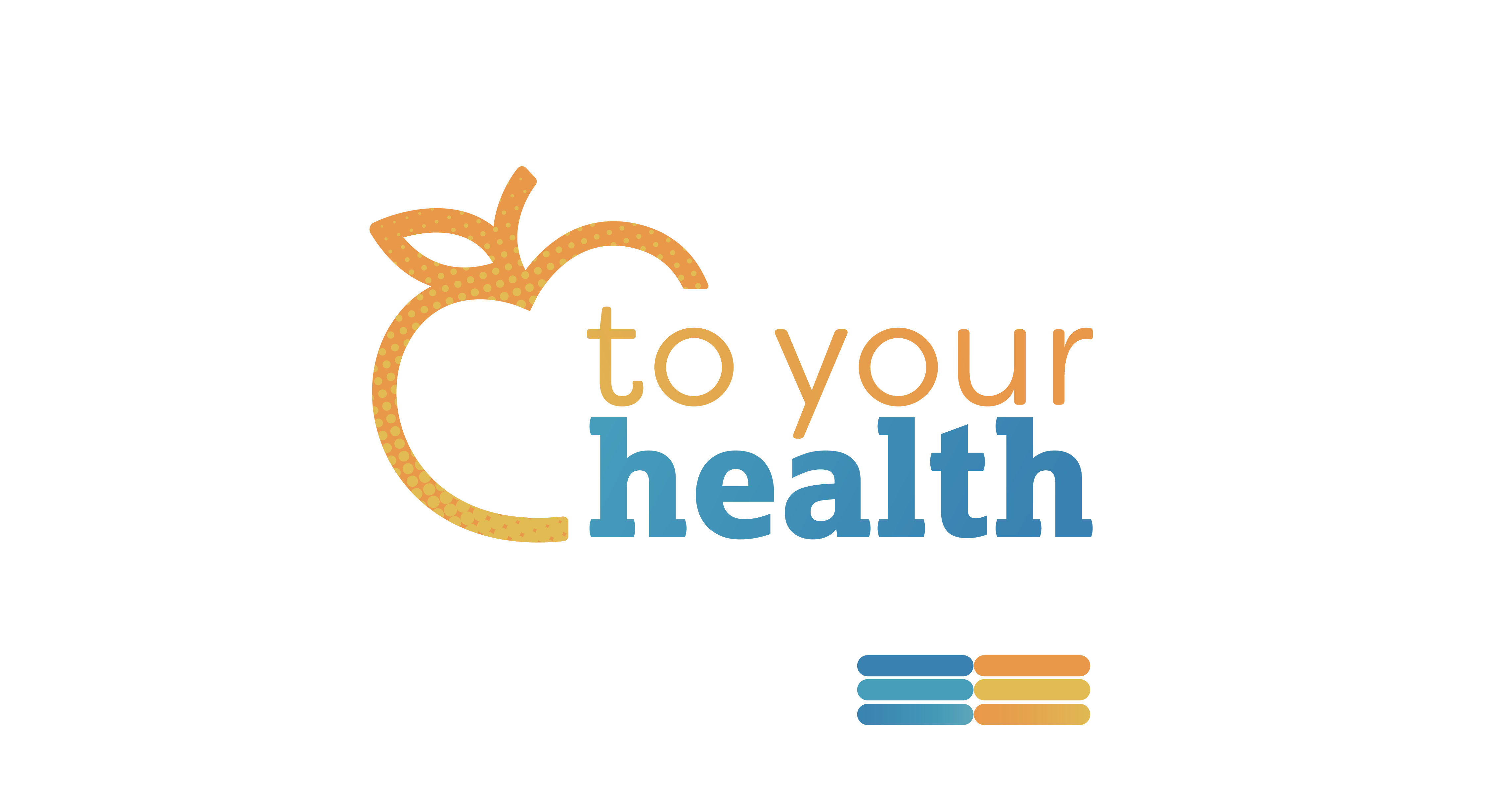 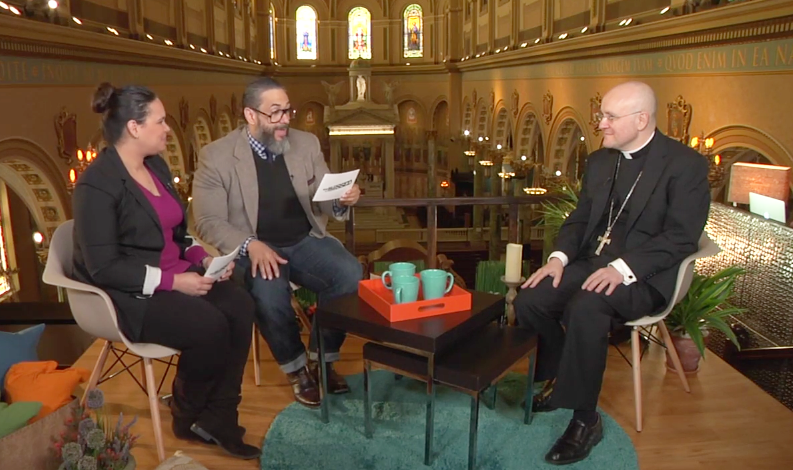 Too Blessed to be Stressed 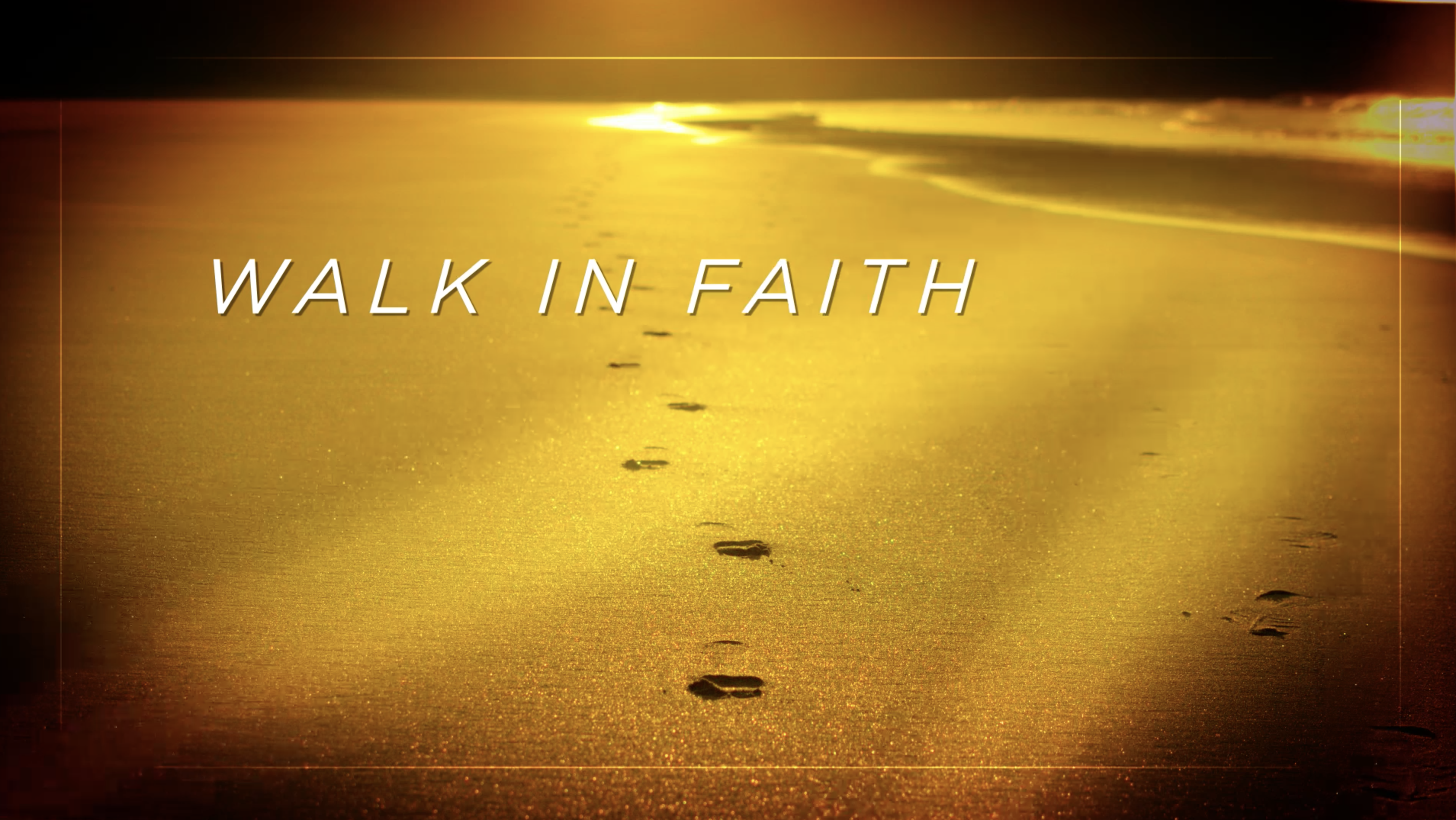 As 2018 comes to a close, host Craig Syracusa takes a look back at some of the best WALK IN FAITH moments […]