Launched as the Prayer Channel in 1988, the network was renamed New Evangelization Television in 2008. NET TV’s programs are available in the New York area on Spectrum channel 97 and Optimum channel 30 and nationally on Verizon FiOS on Demand.

As of December 2015, NET TV is also available on FiOS by Verizon channel 548  in New York and Connecticut:

NET TV is part of DeSales Media Group, serving the Diocese of Brooklyn, and beyond.

Dedicated to educating, informing, and inspiring our faithful viewers to form a deeper relationship with Jesus Christ and to put their faith into action. 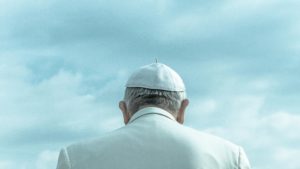